Popcorn chicken is easy to make at home with this simple recipe. Just coat and fry for pieces that perfectly crisp on the outside and juicy on the inside.

After a little reading up I discovered that popcorn chicken was first created by KFC.

It was first created in the early 90’s (a time period filled with lots of nostalgia for me!).

After that it was reintroduced a number of times but never stayed a permanent part of the menu.

However, their popularity did spread to other fast food joints.

This recipe isn’t the KFC version, though I do plan on posting that too.

Instead, this is your classic southern fried chicken in pieces small enough to pop them into your mouth.

I really like flavor of dark meat so that is what I choose to use but you can use use whatever you prefer.

Use one hand to dip the chicken in the egg and the other to roll it in flour. By using both hands you avoid getting thick layers of batter on your fingers known as “club hand.”

Place half the flour at the bottom of a container. Add the chicken and cover with the remaining flour. Cover with a lid and shake for a few minutes. Each piece should come out well coated.

With methods, shake off any excess flour and fry.

Do not double coat

I found the breading was too thick for such small pieces which overpowered the chicken flavor.

Most people have a preference between eating white meat or dark meat.

They both certainly have their benefits and detriments in this recipe.

When frying chicken the temperature of the oil is important. If it’s too cold the chicken will be oily. On the other hand, if the oil is too hot the crust will fall off. With a thermometer it should about 350°F or 175°C to 375°F or 190°C degrees.

If you don’t have a thermometer, when the oil seems hot drop a little flour into the oil. If the flour sizzles and floats on the top it’s hot enough. To make sure it’s not too hot keep it around medium-low and adjust as needed.

For best results heat in the oven or easy fryer.  The fryer gives the best results but it is also more likely to break the crust exterior. 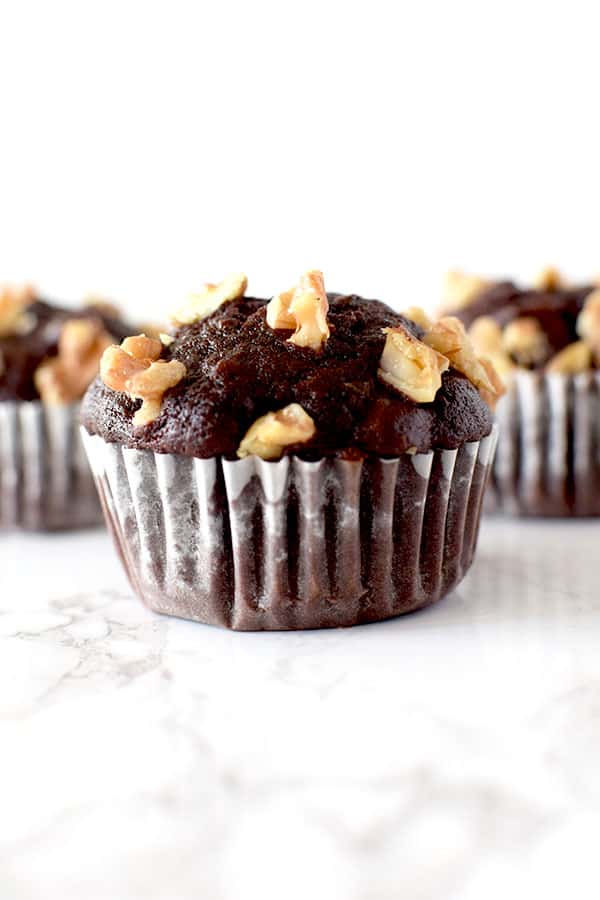 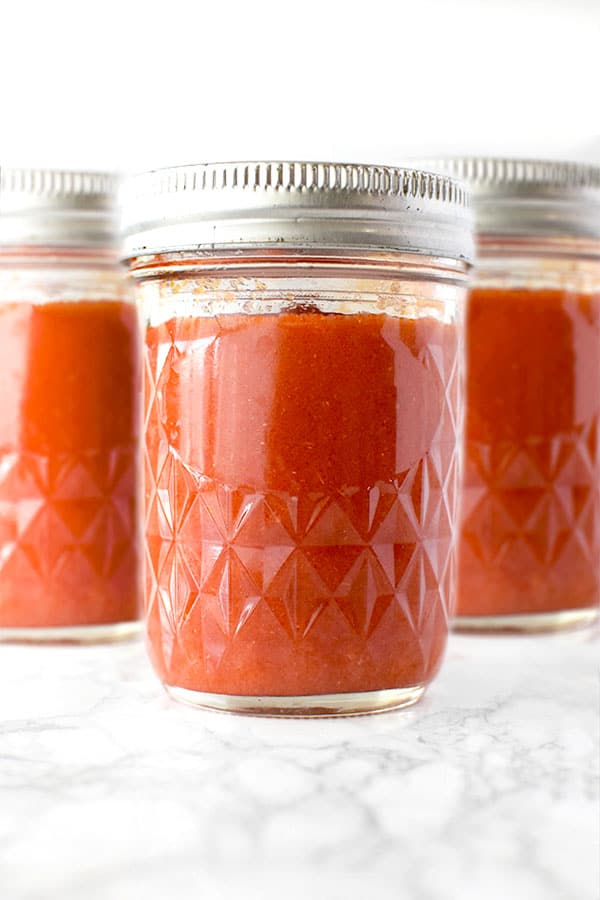 I thought your fried chicken recipe was my favorite until i found this. I cant wait untill you post your KFC style popcorn chicken!

Thank you so much Chris! I definitely plan on trying to make both KFC's fried chicken and popcorn chicken in the near future :)