I’ve had fried chicken from restaurants before, but to be honest, it wasn’t great.

Now I’ll only eat homemade fried chicken and I have a long list of types to try like Maryland Fried Chicken.

The first one I tried was southern fried chicken wings.

I happened to have chicken wings around and since I love southern fried chicken….

In general I find wings a little annoying to eat but these defied expectation.

As soon as they cooled enough to touch and I devoured them one after another.

By the time I was done there was nothing left but a pile of bones I discreetly gave to the cat.

Needless to say, these chicken wings are my new favorite finger food!

It’s also perfect as a southern inspired appetizer or a non-spicy snack for a Superbowl party.

Or, you know, just make a bunch and have it all for yourself [insert evil laugh and plotting hand gestures.

Use one hand to dip the chicken in the egg and the other to roll it in flour.

By using both hands you avoid getting thick layers of batter on your fingers known as “club hand.”

The worst part of it is when you touch the chicken it will pull off the flour leaving balled spots.

Place the flour in a bag. For the first layer you can throw in a bunch of pieces together.

Then, shake them off and dip each piece in one by one.

Let the excess egg drip off and then recoat with flour one at a time in the bag.

Shake off any excess flour and fry.

When frying chicken the temperature of the oil is important. If it’s too cold the chicken will be oily.

On the other hand, if the oil is too hot the crust will fall off.

If you don’t have a thermometer, when the oil seems hot drop a little flour into the oil. If the flour sizzles and floats on the top it’s hot enough.

For best results heat in the oven or easy fryer.  The fryer gives the best results but it is also more likely to break the crust exterior.

Make sure that the oil you are cooking with is hot enough but not crazy hot.

If it is not hot enough the outside layer will be extra oily and fall off.

Likewise, if it is too hot, the outer layer will fall off but instead of being too oily it will burn.

Instead of dredging the pieces in flour, place them all in a gallon sized resealable bag and shake. 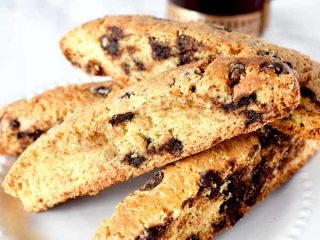 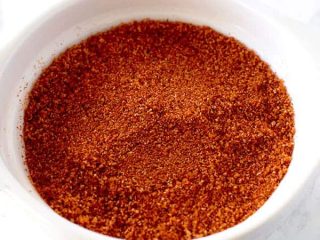