Molasses is a byproduct of making sugar from sugarcane or sugar beets.

The process goes through three boiling cycles and with each cycle a different type of molasses is created.

There are five types of molasses: blackstrap, light, dark or medium, treacle, and sorghum (which is technically not a molasses).

The lighter the molasses, the sweeter it is.

Molasses is used in recipes ranging from barbeque sauce or gingerbread men as well as in light and dark brown sugar.

Light molasses is the syrup that remains after the first processing of the sugar.

It is the lightest in color as well as sweetest in taste.

This type of molasses is often used as a syrup for pancakes and waffles or is stirred into hot cereals such as oatmeal.

Medium or dark molasses is made from the second boiling of the sugar.

It is, naturally and has a thicker consistency.

It has a little stronger flavor than light molasses, but not as strong as blackstrap.

It is the type commonly used in gingerbread.

Blackstrap molasses is the syrup remaining after the third extraction of sugar from sugar.

Black, refers to refers to the color of the molasses, which is extremely dark, while strap is derived in part from the Dutch word stroop, meaning syrup.

It has a very strong, somewhat bittersweet flavor with a heady aroma.

It is best used in recipes rather than as a straight sweetener such as pancake syrup.

It contains many of the nutrients left behind by refined sugar crystals so some people feel it is healthier.

True treacle dates back to Victorian times. However, today, treacle is a blend of molasses and refinery syrup.

It is notably sweeter and has a much more mellow flavor than molasses and ranges in color from light gold to nearly black.

British treacle can be substituted for molasses in most recipes, but much less frequently will molasses work as a replacement for treacle.

Technically, also referred to as West Indies, or Barbados molasses, sorghum is not molasses.

It comes from the sorghum plant, a cereal grain which although grown specifically for molasses, it is not refined sugar.

The syrup is made from the juice of the stalk which is cooked and clarified, resulting in a smooth clear amber color.

Sorghum molasses generally contains a preservative which is added to lengthen its short shelf life.

Since it can ferment, sorghum molasses should be refrigerated. 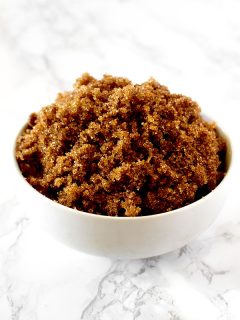 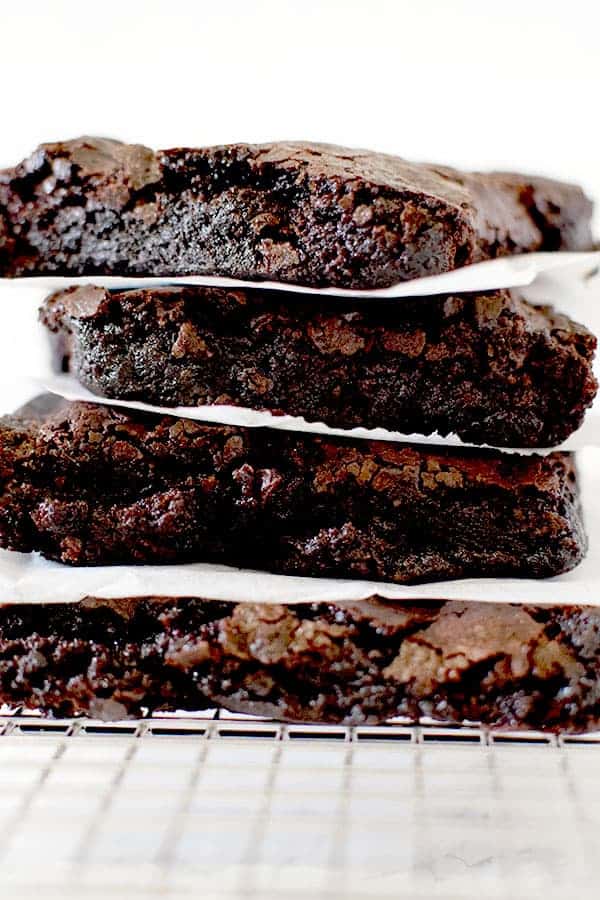 Next
Brownies without Eggs
Click here to cancel reply.