Generally speaking, Southern cuisine is tends to use a lot of butter and buttermilk.

This is because much of the South is hot so in the times before refrigeration milk soured quickly. Slightly soured milk was often used to make butter with the liquid remaining being called buttermilk.

Since the South was mostly filled with farmers, nothing could go to waste and both butter and it’s buttermilk were used.

This version of buttermilk became common in quick breads (when quick breads came along) because it’s acidity was needed to activate the baking soda.

With the invention of refrigeration sour milk became less common. In fact, when I was a little girl, my great-grandmother who grew up on a farm, used to leave milk out to make sour milk pancakes.

To replace once used buttermilk leftover from turning sour milk into butter, today’s version of buttermilk was created.

However, since these dairy free Southern recipes don’t use butter or buttermilk, they’re perfect for anyone lactose intolerant or allergic to dairy proteins. 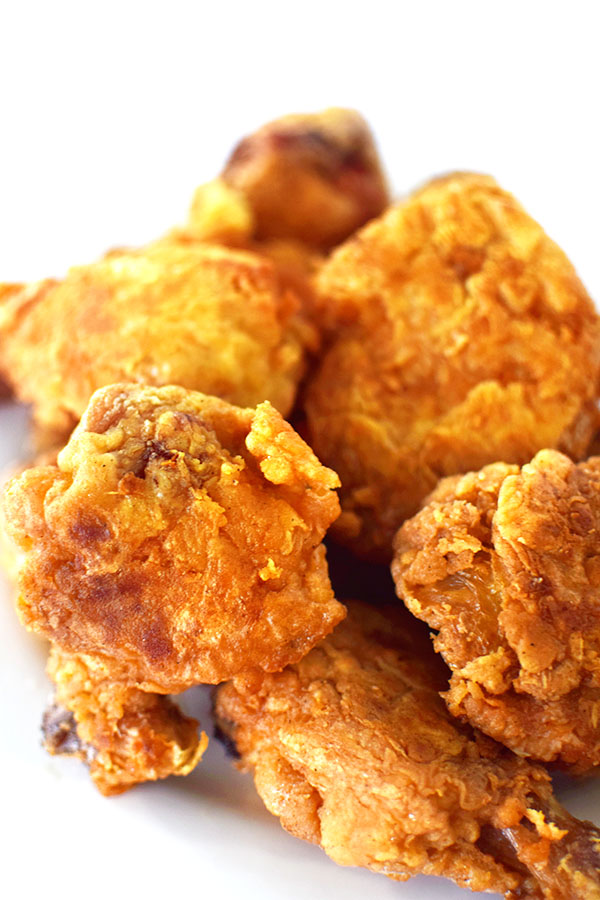 Is there a food more southern than fried chicken? This recipe comes from Georgia and doesn't require any buttermilk making it completely dairy free. 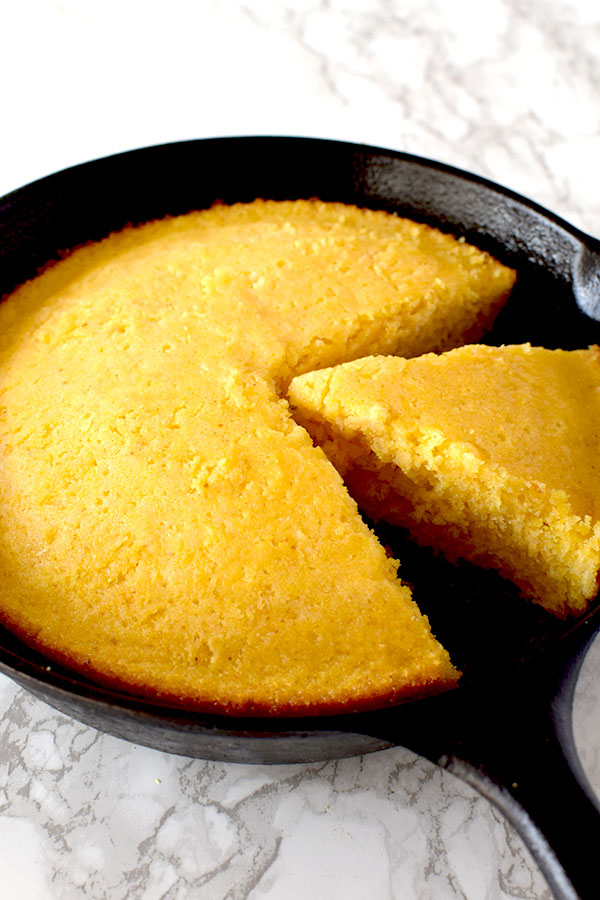 Cornbread is a classic southern side dish. While it is notorious for being dry, this dairy free cornbread is super moist. 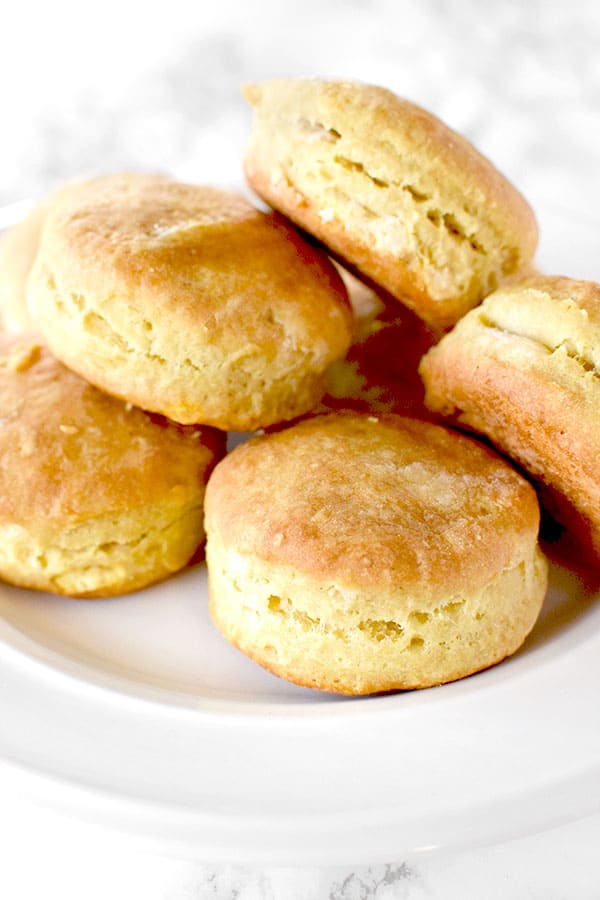 Biscuits call for butter and either milk or buttermilk. These dairy free biscuits are made with oil and are soft and flaky.

Pecan pie is a classic Southern dessert. While this pecan pie is dairy free, you'll never know it. It even has an easy to make flaky oil crust. 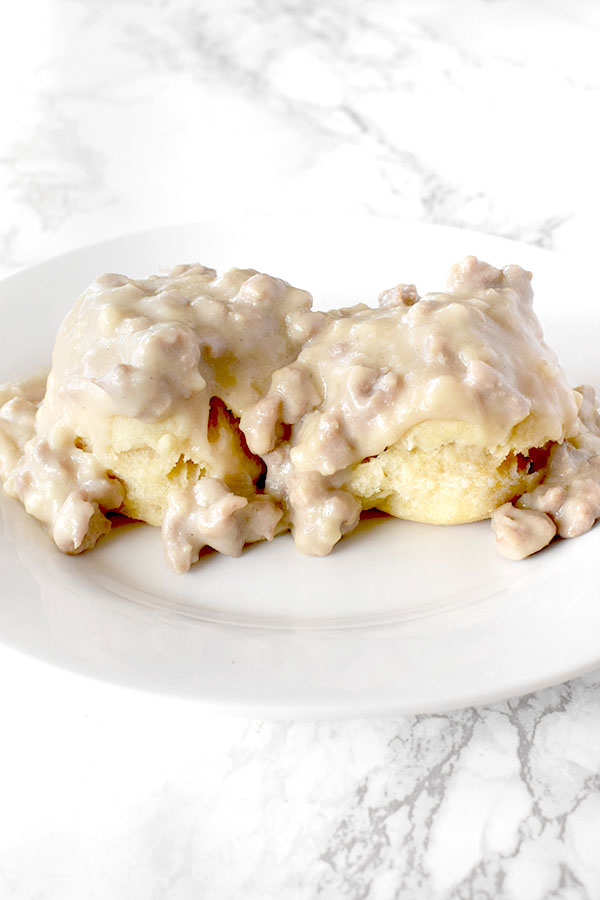 Biscuits and gravy is a Southern favorite come breakfast time and this is the dairy free version of it.

This dish is hot sausage gravy poured over warm biscuits and served just like that. 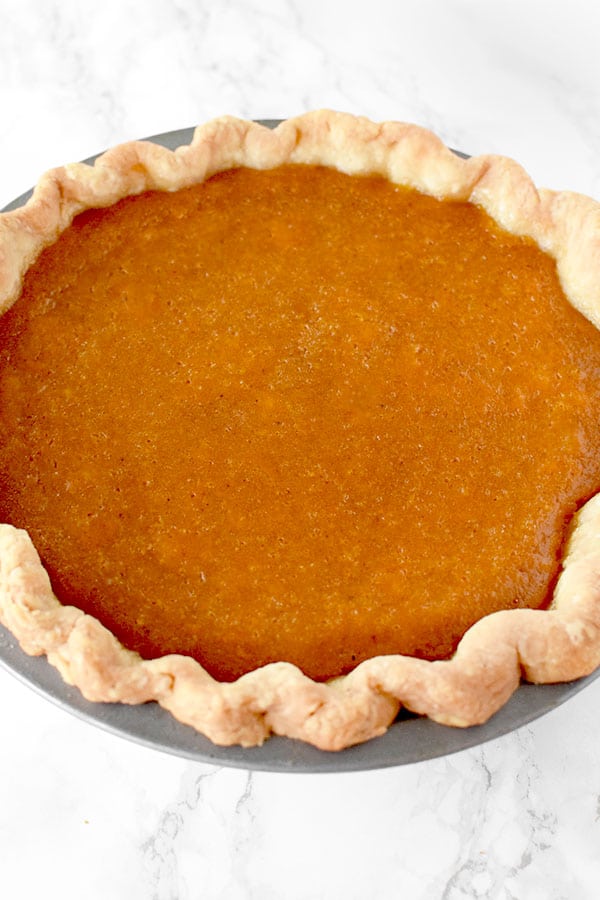 Sweet potato pie is an iconic Southern dessert that is particularly popular during Thanksgiving and Holiday time.

While it does have warm autumn flavor similar to pumpkin pie, sweet potato pie has a flavor all it's own.

Country gravy, otherwise known as white gravy, is a popular Southern gravy that is poured over dishes like chicken fried steak and chicken fried chicken. 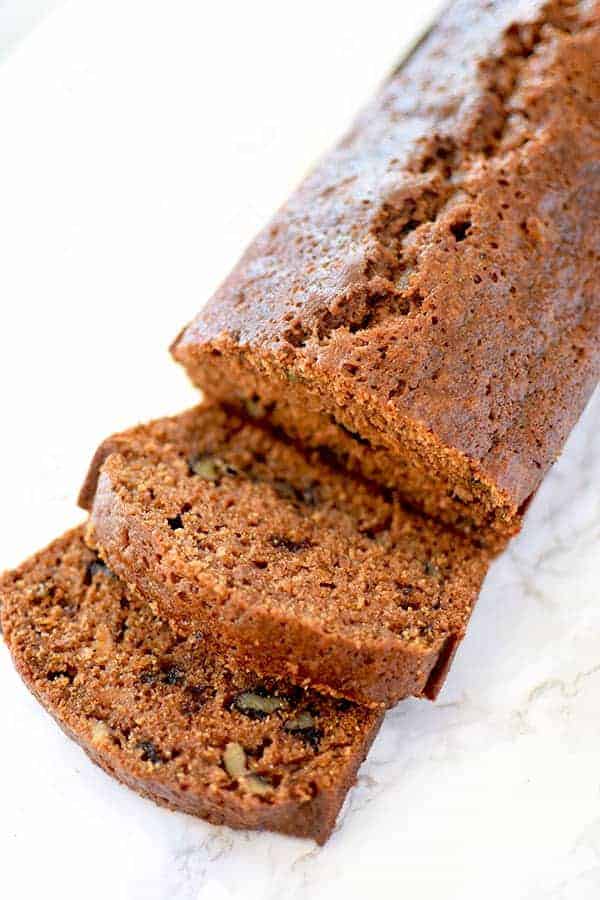 Sweet potato bread is arguably the third to most popular quick bread in the South. - right after cornbread and biscuits.

This sweet potato bread is extremely moist and has nuts making it absolutely delicious. 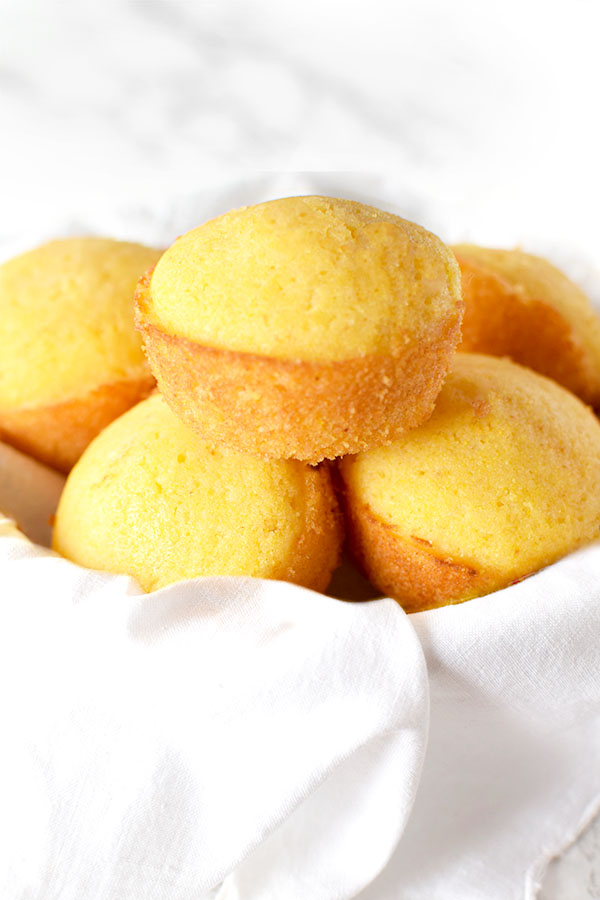 There are a number of things to love about Southern savory cornbread muffins, my favorite thing is that they are made ready to serve. 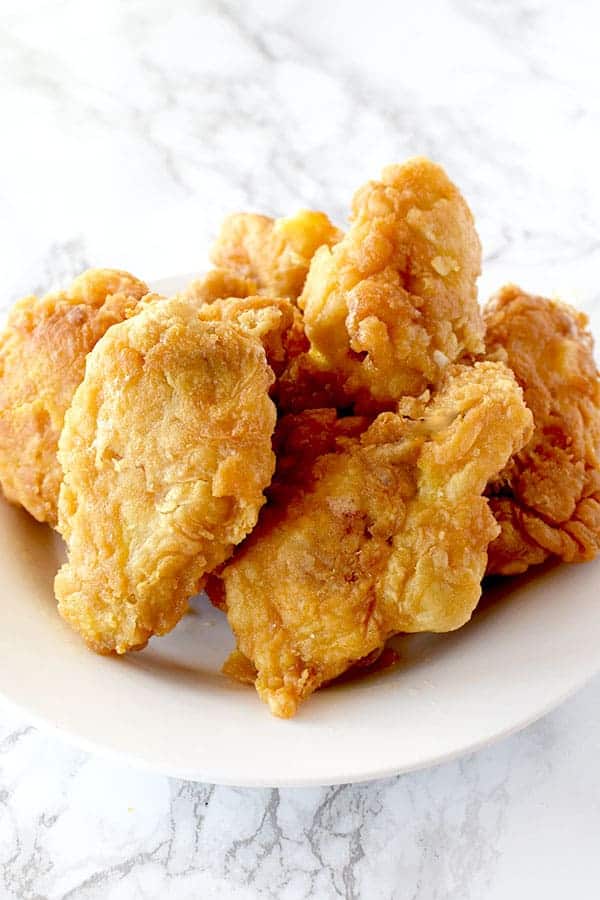 Is there any more fun finger food than fried chicken wings? Personally, I don't think so. 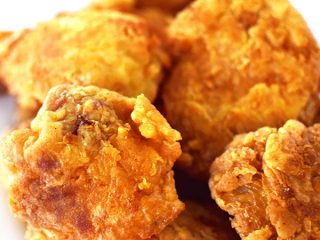